Photos that illustrate the impact that individual, often careless, actions can have on the environment
Read More 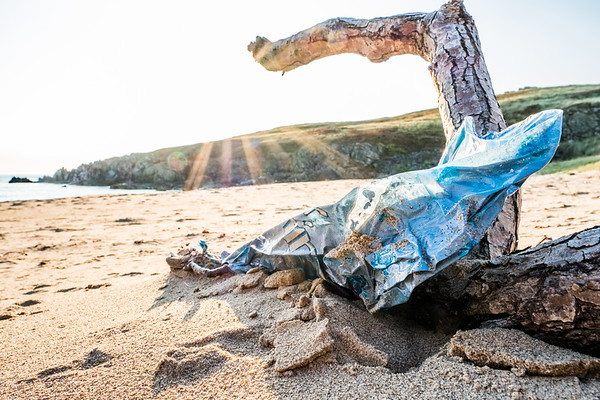 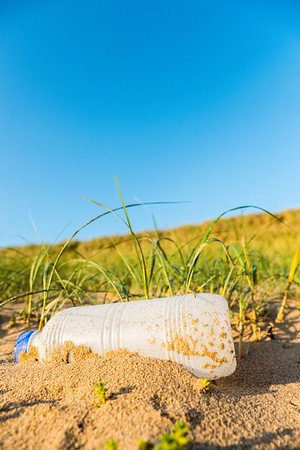 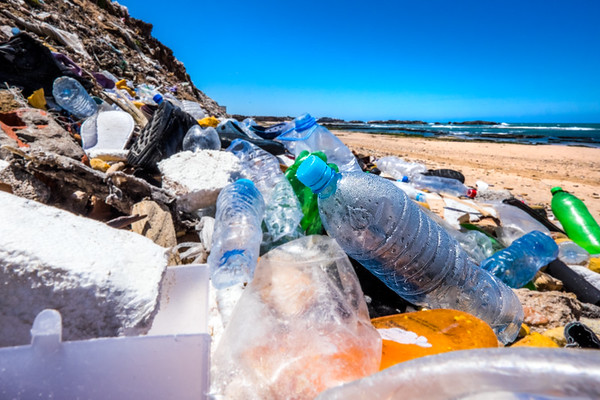 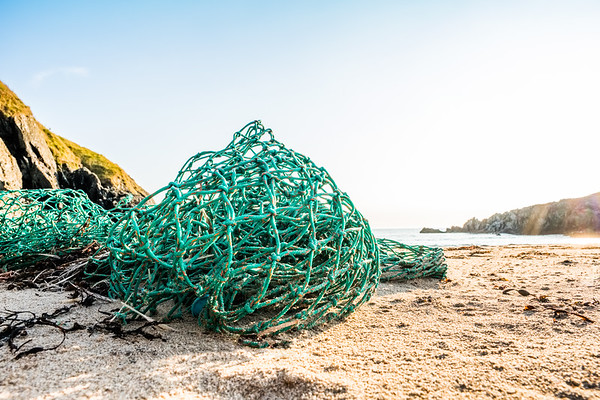